In the midst of the COVID-19 plague, TRCS volunteers conducted a Zoom-powered Symposium

("Authoritative Evaluations on Climate Change") to make their research more available to the public.

Click below to view the keynote to the Symposium:

Please click this link to go to TRCS Foundation  https://trcsfoundation.org/ 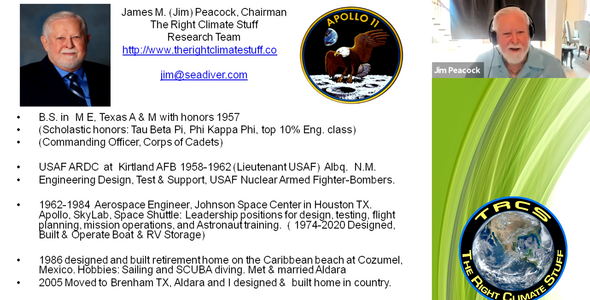 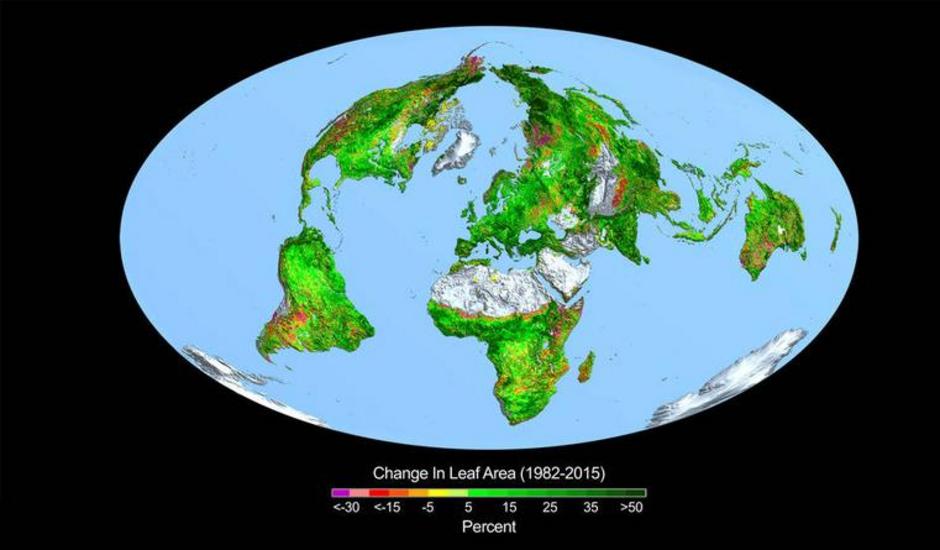 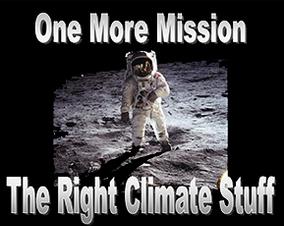 These Reports prove CO2 is good, not harmful:

Our conclusions, based on empirical data, are clear:  The warming of the atmosphere caused by increased amounts of CO2 are small and insignificant, only about one degree centigrade for this century. Our further studies showed that the claims of climate change causing more frequent and more severe hurricanes, tornadoes, droughts, floods, sea level rise, forest fires, etc. are false. The actual measured data shows no increase in any of these serious conditions.  Our conclusion is simple: Mother Nature is controlling the climate; CO2 emissions are not.  And more CO2 is definitely beneficial to Mother Nature’s work. There is valid proof of significant greening of the earth since the beginning of fossil fuel use.

​     The phrase has become political shorthand for the theorized worst case effects of the increasing atmospheric CO2 and other Greenhouse Gas (GHG) levels during the Industrial Age, believed to be caused primarily from the use of fossil fuels to provide the energy for the industrialized world.  These GHG concentrations in our atmosphere (other than the strong naturally occurring GHG provided by water vapor) will always be at trace gas levels, though much less than at previous times of our planet.  The theorized worst case effects are predicted by un-validated climate simulation models whose alarming projections have not been supported by the actual data observed so far.

We, a group of retired and highly experienced engineers and scientists from the Apollo, Skylab, Space Shuttle and International Space Station eras, have volunteered our time and effort conducting an objective, independent assessment of the AGW alarm and reality of the actual threat. We have reviewed hundreds of reports and technical papers relevant to the subject matter, and discussed key issues with experts on both sides of this controversy.  We need to give you a word of caution when we refer to “NASA.” The TRCS Research Team was founded by engineers and scientists retired from the NASA Johnson Space Center (JSC) in Houston. We sometimes arrive at conclusions about climate change and its effects significantly different from conclusions published by other NASA Centers.

During our pioneering years in the US manned space program, scientific controversy over complex technical issues was commonplace at numerous times when NASA needed to make critical spacecraft design and operational decisions affecting safety of astronauts. We have unique skills and experience in problem identification, specification, root cause analysis and rational decision-making applicable to public policy decisions related to the AGW concern.

We have taken this quote as an important part of our policy:

​
To aid in monitoring the AGW concern, we have developed our own simple, but rigorous, earth surface temperature model using Conservation of Energy principles, similar to the way we analyze surface and internal temperature of spacecraft.  We have validated the model with 169 years of atmospheric GHG data and data on earth surface temperature variations, counting 1850 through 2019. We have used this model to forecast what we believe will be the maximum, but small and non-harmful effects on earth surface temperature, from continued unrestricted use of fossil fuels, until they become too scarce and costly to meet the growing energy demand of our planet.

We expect a world-wide, market-driven transition to alternate sources of energy generation will be completed by 2150, leaving less than 600 ppm of CO2 in the atmosphere, 50 percent more than current levels.  Highest levels of CO2 in our atmosphere have exceeded 7000 ppm from greater volcanic activity more than 400 million years ago. Naturally occurring planetary processes reduced atmospheric CO2 levels to a low of about 180 ppm experienced at the last Ice Age glacial maximum about 21,000 years ago. This was dangerously close to the critical 150 ppm limit required for green plants to grow.

We have produced reports which, in our judgment, provide a more realistic projection of the maximum expected earth surface temperature rise over the next 80 years from rising atmospheric GHG levels. We believe that these more realistic projections do not justify the extent to which the UN and others propose to manipulate and likely devastate the various major economies of the world through mandating drastic reductions in the use of fossil fuels.

The power and uniqueness of our approach is that we used only two sets of data as inputs to the analysis. We accepted the fact that the earth global temperature is the results of a few thousand years of natural climate variations. We took the measured rise in CO2 caused by fossil fuel emissions since 1850, and the current accepted value of average global temperature for the two variables. It is unnecessary to have a complete computer analysis of all of 20 or so input variables. Correctly modeling the input of all functions is impossible, because all inputs are not well known. This problem has confounded all attempts to solve this complex problem by use of computerized climate models for the last 41 years. We came up with a solution that passes the test of validation by comparison with measured data in two years.

Our experience during the early days of manned spaceflight proved the importance of this motto:

“In God we trust, all others bring data”

These were not only words that guided us during Apollo, but more importantly, words that defined how we did our work. This is what made us proud to be called “Astronauts,” and “Rocket Scientists.” Our study team will continue to adhere to these attitudes in order to achieve the goals of this study.​

E-mail comments to me by the contact form, please.